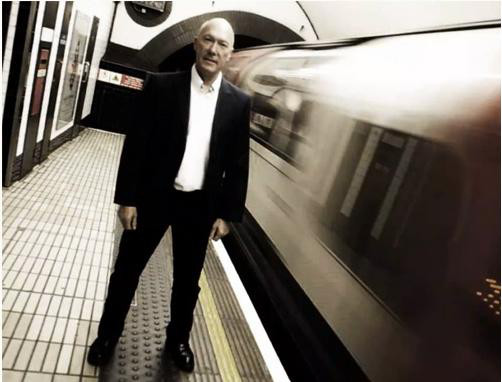 A visit to Hartlepool by a drummer of one of the most popular Mod bands is on course to be a sell-out.


There are a limited number of tickets left to meet Rick Buckler of The Jam when he comes to town on Thursday, June 11.


He will answer fans’ questions and sign copies of his new autobiography, which he is promoting, in the event at the Seaton Sports Domes.


A DJ will also be playing all of The Jam classics.


Rick offered to visit Hartlepool as part of his UK-wide promotional tour after getting to know longtime Jam fan Kev McGuire, of local band The Style Selektors.


Kev, one of the organisers of Hartlepool’s March of the Mods scooter charity fundraiser, kept in touch with Rick after meeting him when The Style Selektors played in Rick’s home town of Woking last year.


Rick signed a canvas of The Jam, which was auctioned off in aid of the Teenage Cancer Trust.


The audience will be limited to 200, and well over half have been snapped up.


Tickets, priced £10, are available at www.seetickets.com
Posted by Paul Hooper-Keeley at 12:43