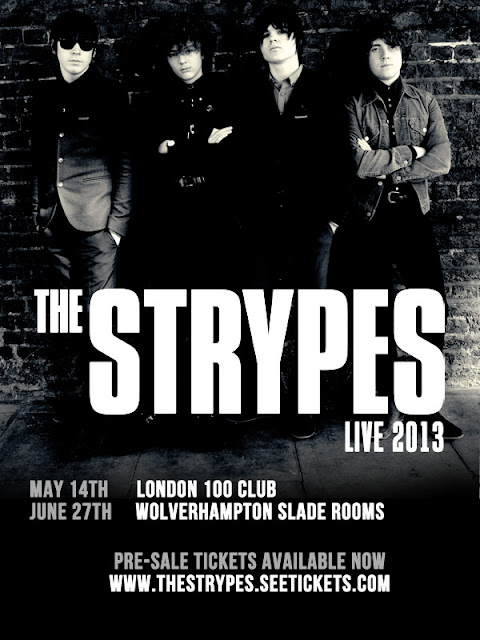 Posted by Paul Hooper-Keeley at 01:48 No comments: 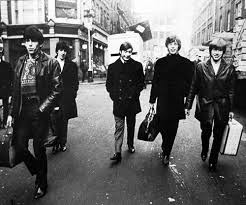 The Rolling Stones have been named as one of the three headline acts for the Glastonbury Festival 2013.

It will be the first time the Rolling Stones have played at the festival at Worthy Farm, Somerset, which will draw about 135,000 people.

The other headline acts at the festival, taking place on the final weekend of June, are Mumford and Sons and the Arctic Monkeys.

The Stones will be performing on the Saturday night - the penultimate night. Mick Jagger tweeted: "Can't wait to play Glastonbury. I have my wellies and my yurt!"

Glastonbury was not held last year because of the Olympics and to allow the farmland to recover from the previous festival.

This year's Glastonbury is already a sell-out but there will be some re-sales next month.
Posted by Paul Hooper-Keeley at 01:46 No comments:

The Strypes to appear on 'Later...with Jools Holland' on 9th April 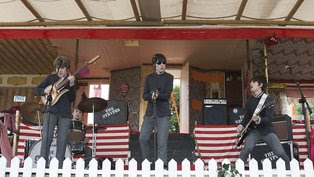 The Strypes have announced that they are to play on ‘Later... with Jools Holland’ on BBC Two next month.

On their Facebook page, The Strypes said: "Ok folks, the word is out. The rumours are true. We have been confirmed to appear on the first episode of the new series of LATER WITH JOOLS HOLLAND on April 9."

The Strypes' debut album is due out on Mercury Records later this year.
Posted by Paul Hooper-Keeley at 08:30 No comments: 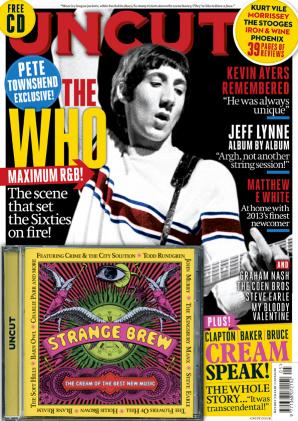 The May edition of 'Uncut' features Pete Townshend as its cover star for the piece, 'Maximum R&B' in which Pete talks about the Marquee Club and the making of The Who. It hits the news stands on 28th March.
Posted by Paul Hooper-Keeley at 05:32 No comments: 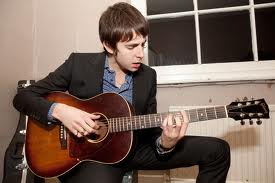 Miles Kane will be touring across England in May / June performing songs from his new album ‘Don’t Forget Who You Are’. All the dates are listed below and tickets will go on general sale on 5 April however they’ll be a 48 hour fan pre-sale starting 3 April where you’ll be able to pre-order the new album with your tickets on Ticketmaster! Miles has specially signed deluxe CD and vinyl LP formats and it’ll also be available digitally.

Paul Weller has always been a proud supporter of the local independent record store and has announced a very special release for this year's Record Store Day.

A double A-side single, 'Flame-Out!'/'The Olde Original' will be available as a strictly limited 7" vinyl single on Saturday 20th April.

Paul recorded the brand new tracks especially for the release and said "it’s great to do a record that’s released specifically for Record Store Day. There's so few record shops left that we should all treasure those remaining."

Remember, you can only pick up the 7" vinyl release at participating independent record shops from Saturday 20th April and copies are strictly limited. Once they're gone, they're gone.

Good news for Weller fans without a turntable or an independent record store in their area - the 'Flame-Out!'/'The Olde Original' single will also be released digitally.

You'll be able to download the single worldwide (excluding the US) for one month only from Sunday April 21st.
Posted by Paul Hooper-Keeley at 00:52 No comments: