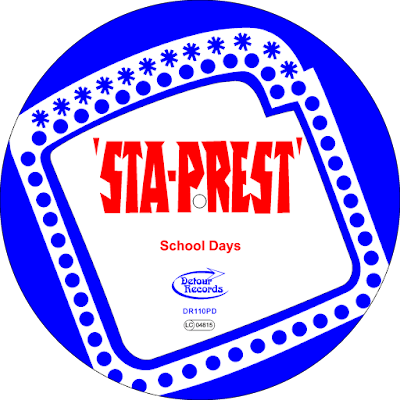 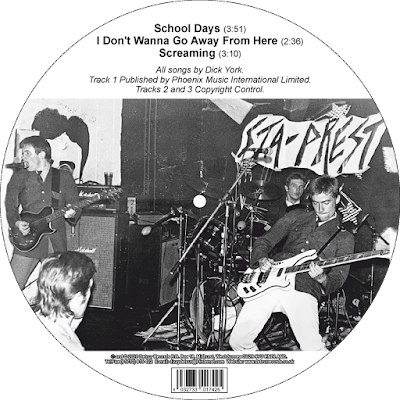 "THE CLASSIC '79 MOD PICTURE DISC SERIES"
THIS WILL HIT THE STREETS ON
FRIDAY 28th AUGUST 2020
<<< PRE ORDERS BEING TAKEN NOW>>>
Well here it is, the fourth in the series of these very collectible '79 Classic Mod releases.
This time we bring you THREE unreleased tracks from Wickford's finest.
Side one kicks off with their anthem SCHOOL DAYS but this version was recorded in 1978 with the original bass player 'Ray Kingston' and is over 35 seconds longer than the released version on 'Avatar' records. The two tracks on the B-Side kicks off with a punky track called 'I Don't Wanna Go Away From Here ' which was recorded in 1977 while the second track was recorded in 1980.
Once again, ONLY 300 copies are pressed so be quick it you want a copy!
FEATURES
SCHOOL DAYS (1978 DEMO VERSION)
I DON'T WANNA GO AWAY FROM HERE
SCREAMING
http://shop.detourrecords.co.uk/epages/es785745.sf/?ObjectPath=%2FShops%2Fes785745%2FProducts%2FDR110PD&fbclid=IwAR2SkO4TQPxOS4e7y6WtlveLrgsAPBAZ_G0qI7MWD695kYI__RIcymJjLR8
Posted by Paul Hooper-Keeley at 01:27